Warning: call_user_func_array() expects parameter 1 to be a valid callback, no array or string given in /home/customer/www/csglobalpartners.com/public_html/wp-includes/class-wp-hook.php on line 307

The Different Types of Citizenship

From naturalisation to economic citizenship, there are several ways to gain citizenship. Below, we explore the particular requirements of each.

The Most Common Types of Citizenship

The concept of citizenship has been around for centuries, yet the term has evolved over time to redefine what it means to be a citizen of a country, or even of the world. While, in its basic definition, citizenship remains the legal status held by a citizen within a state, that state no longer has to be the country of a person’s birth.

Throughout history, citizenship has adapted to political changes and the ensuing conditions, following decolonisation, the Second World War, or the fall of the Berlin Wall. Now, with international migration documented at continually rising levels, there are more available routes to applying for citizenship. Some individuals have even gained dual citizenship to multiple nations where allowed.

Below, we explore what routes individuals can take in order to be granted citizenship, whether by birth, inheritance, or through other means. One of the most common paths to citizenship is jus sanguinis, which is a Latin phrase which translates into English as “right of blood”. This describes an individual whose parent, grandparent, or other family member is already a citizen of a different specific state from the country in which the individual was born. Countries which offer this citizenship outright include France, Greece, Italy, Japan, Romania, Thailand, and Turkey.

Rules surrounding jus sanguinis vary depending on the nation in question, particularly with regards to whether an individual can apply for citizenship to their mother’s state of origin. 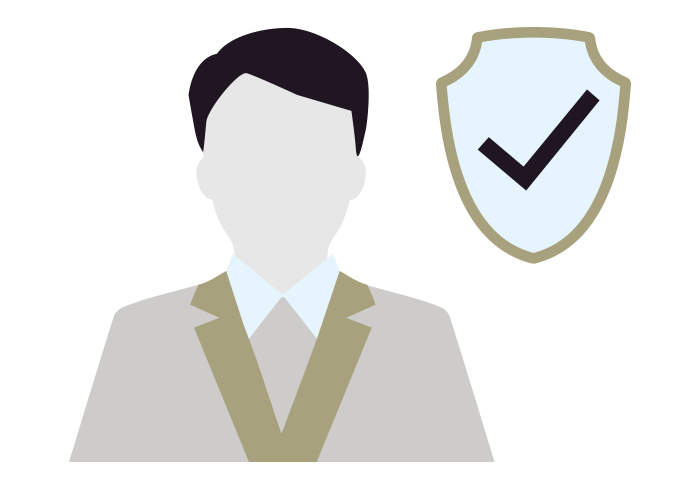 Jus soli, another Latin term meaning “right of soil” generally refers to the rule granting citizenship to an individual who is born in a country. However this does not apply in every country, and certain legal regulations may restrict individuals in some nations, under what is known as lex soli law. Some of these countries include Australia, Egypt, New Zealand, and South Africa.

The jus soli law originated in the United Kingdom, entitling those born in the nation to be ‘subjects of the Monarch’. In the United States, this is known as ‘birthright citizenship’. Contrary to popular belief, there are currently only over 30 nations in the world that grant citizenship for this reason, including many Caribbean islands such as Dominica, Jamaica, and St. Kitts & Nevis.

In many jurisdictions such as Canada, Israel, or Greece, jus sanguinis and jus soli are combined into one model. This offers individual citizenship to their birth country, as well as that of one or both parents. 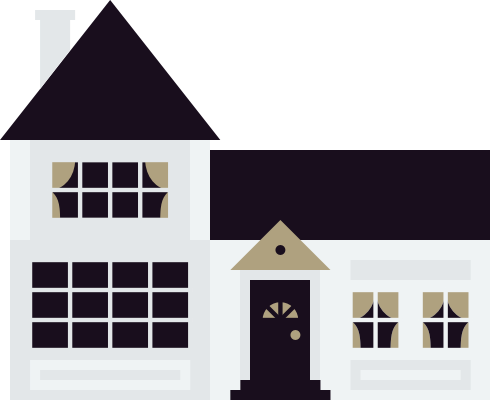 Naturalisation is another common route to citizenship and usually applies to those who have entered the country through legal means, such as political asylum or having lawfully lived there for a mandated period. For those becoming new citizens, it is customary to take a test which demonstrates an understanding of the nation’s laws, culture, tradition, and language. In countries which do not offer dual citizenship, new citizens are also required to renounce their old citizenship. For example, in Indonesia, individuals with multiple citizenships must give one of them up by the age of 18. 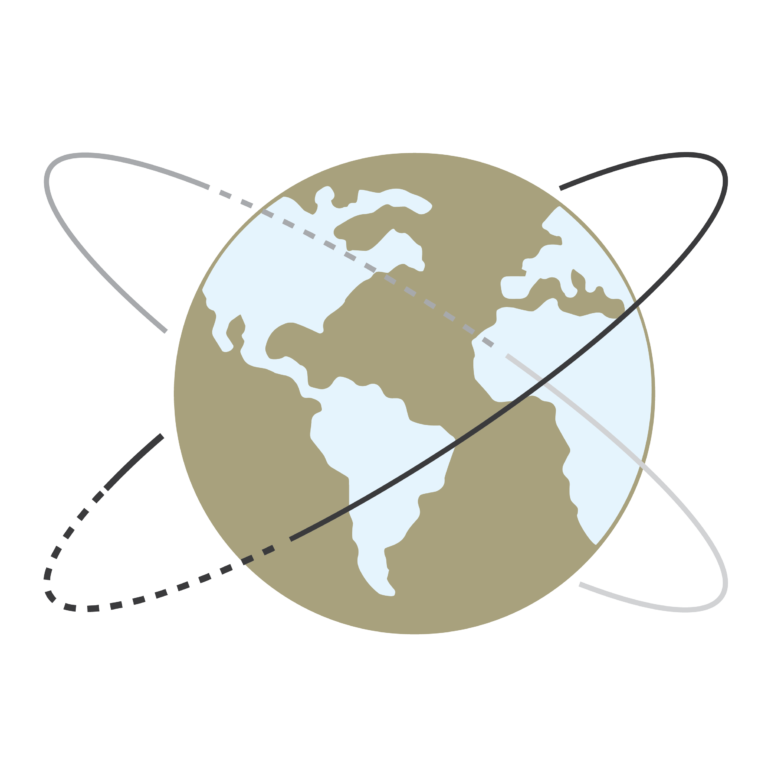 Known legally as jus matrimonii, becoming a naturalised citizen by marrying an individual with citizenship has become common practice since it was introduced in the wake of the Second World War. Rules differ across the world with regards to how long a couple will need to be married before citizenship will be granted, and other nations also extend this right to couples in civil partnerships. 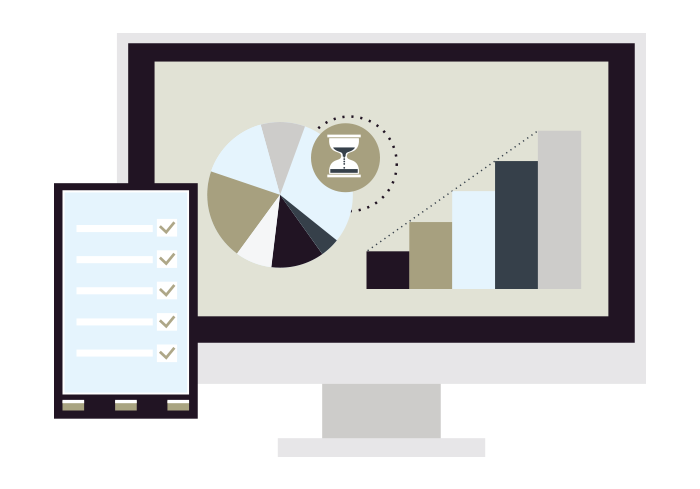 Lastly, for those unable to acquire citizenship in more traditional ways, economic citizenship can be a viable path. Citizenship by investment (CBI) programmes give investors a means of gaining citizenship through making a meaningful monetary contribution to a country’s economy.

There are currently over a dozen active CBI programmes in existence, the first being for St Kitts and Nevis Citizenship, which dates back to 1984. The initiative permits countries to channel the generated funds into developing sectors such as healthcare, education, infrastructure, and more. In exchange, investors will be granted citizenship, alongside that of their home nation. The benefits of dual citizenship include  global mobility and possibility to travel to a huge variety of countries, business opportunities, and the chance to pass their citizenship down to future generations.

Yet the most valuable feature gained with second citizenship is security and safety, as for many individuals and their families, their country of origin may be politically unstable. CBI programmes allow them safe passage to the nation of their choosing. 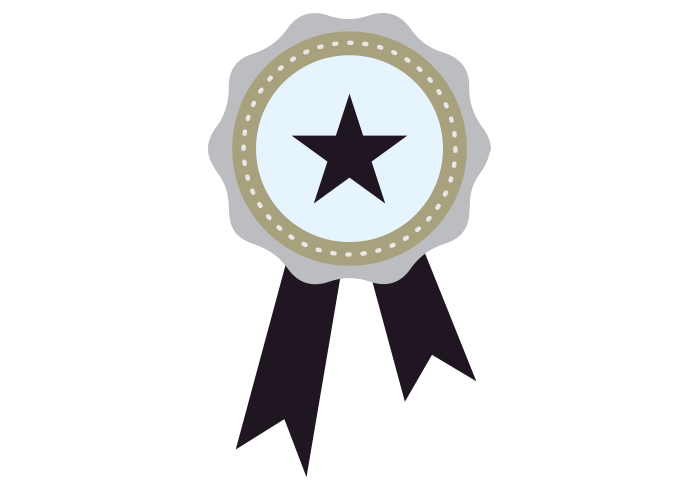 Is Everyone a Citizen of Somewhere?

Despite Article 15 of the Universal Declaration of Human Rights stating that everyone has the right to nationality, there are still varying loopholes. As such, these loopholes have left around twelve million people stateless, meaning they are not recognised as a citizen by any country. This can be caused by anything from discrimination based on religion, gender, or sexuality, to conflict in nationality laws. In one notable case, administrative difficulties led to an Iranian man expelled from his country, leaving him to live inside Paris’ Charles De Gaulle airport for close to twenty years.

Over the last few centuries, citizenship has come to take many shapes and forms, even while its core values have stayed the same. The kinship born from the concept remains prominent today, as are the rights and freedoms that are associated with it.

While those values will always be linked with a person’s citizenship, it is likely that the concept will continue to evolve and adapt just like we do as citizens. Whether it is linked to personal circumstances, heritage connection or commitment to a country, what citizenship means to a person, and what drives them to seek it, will depend entirely on the individual.