The World’s Most Unusual Passports

People have been travelling and trading to different regions with passports for almost 3000 years. The modern passport dates back to the time of Henry V of England, taking on a new role as a document that certifies the identity and nationality of the holder for international travel. However, it wasn’t until the early 20th century that passport design was standardised, and the palm-sized booklet really took shape.

In recent years, many nations have been issuing microchipped passports that contain biometric data making counterfeiting much harder and allowing passports to be machine-read at points of immigration. The European Union has also launched its Covid-19 digital passport for all EU citizens and residents, as well as for specific categories of travellers from third countries, as of July 1st.

Most passports follow a common standard in design and content. However, there are still examples that are a bit out of convention in the modern era. From falcons to Egyptian mummies, here are some of the most unusual passports issued throughout history. 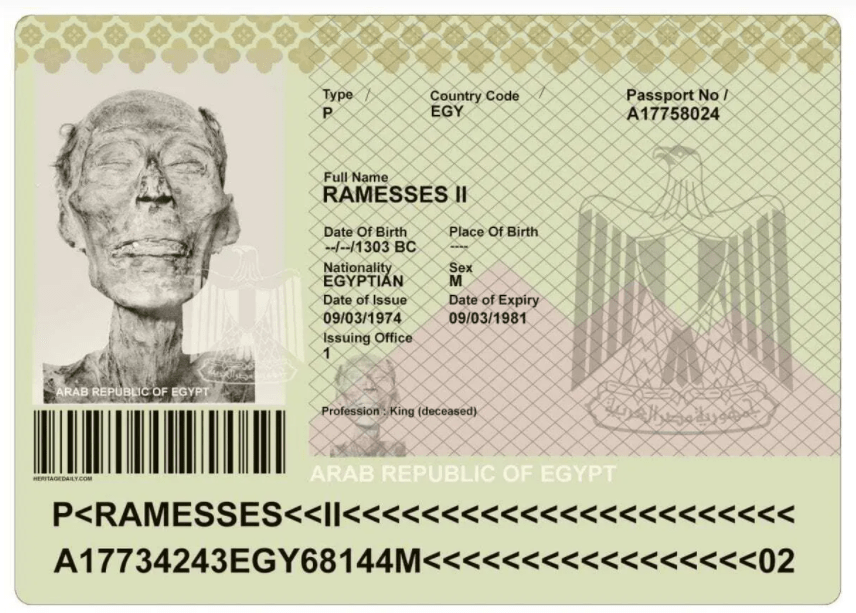 Pharaoh Ramesses II (died 1213 BC) was issued an Egyptian passport to allow archaeologists to move his mummified remains to Paris in 1974 due to his deteriorating condition. His occupation was listed as “King (deceased)”. 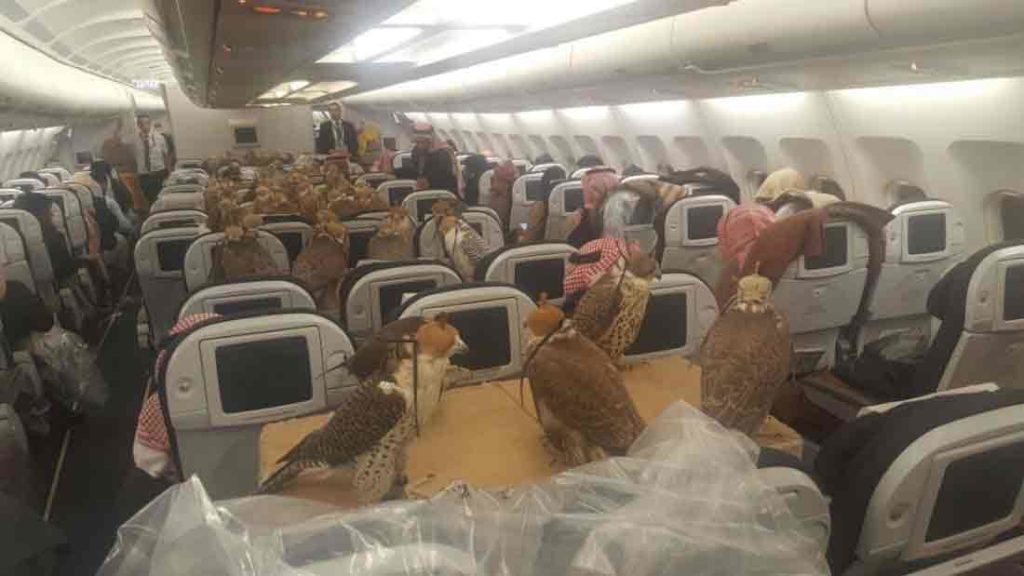 Falcons in the United Arab Emirates are a significant part of the region’s Bedouin heritage but also attractive for smuggling. The country issues passports for them to travel to festivals and competitions safely. Each passport has its own identification number linking to the number inscribed on the falcon’s leg ring and must “be endorsed by the appropriate border control officer who should validate it with an ink stamp, signature and date to show the history of movement from State to State.” 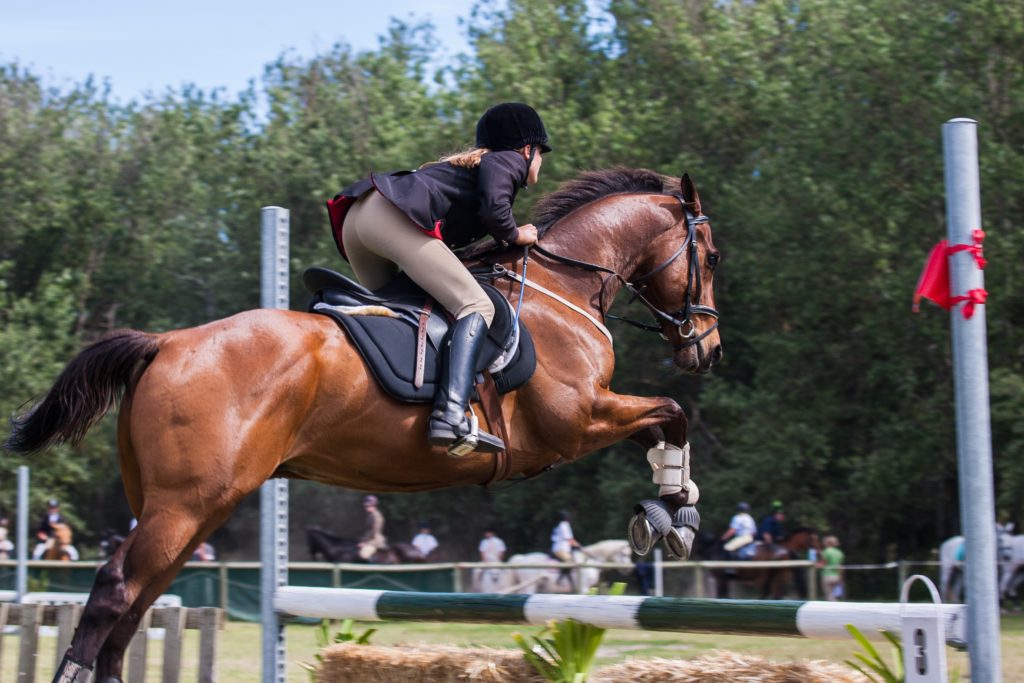 Animal passports are more common than you might expect. In the US, pets have their own paperwork to cross borders, and in the EU, pets are issued blue booklets. However, even if they never travel, British horses also must have passports to ensure that those treated with drugs are not slaughtered for human consumption. 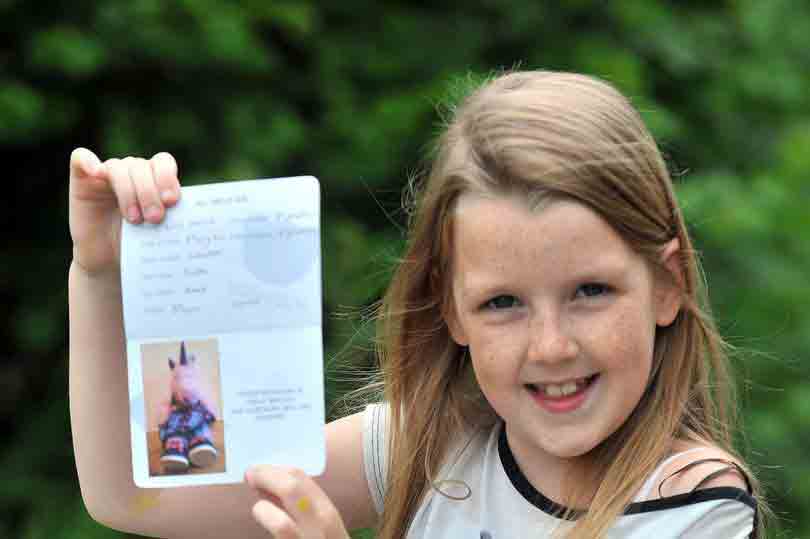 Young traveller Emily Harris has a passport with a pink unicorn picture for her toy bear Lily. She mistakenly handed over the toy passport to Turkish customs in 2013 and even managed to get it stamped! 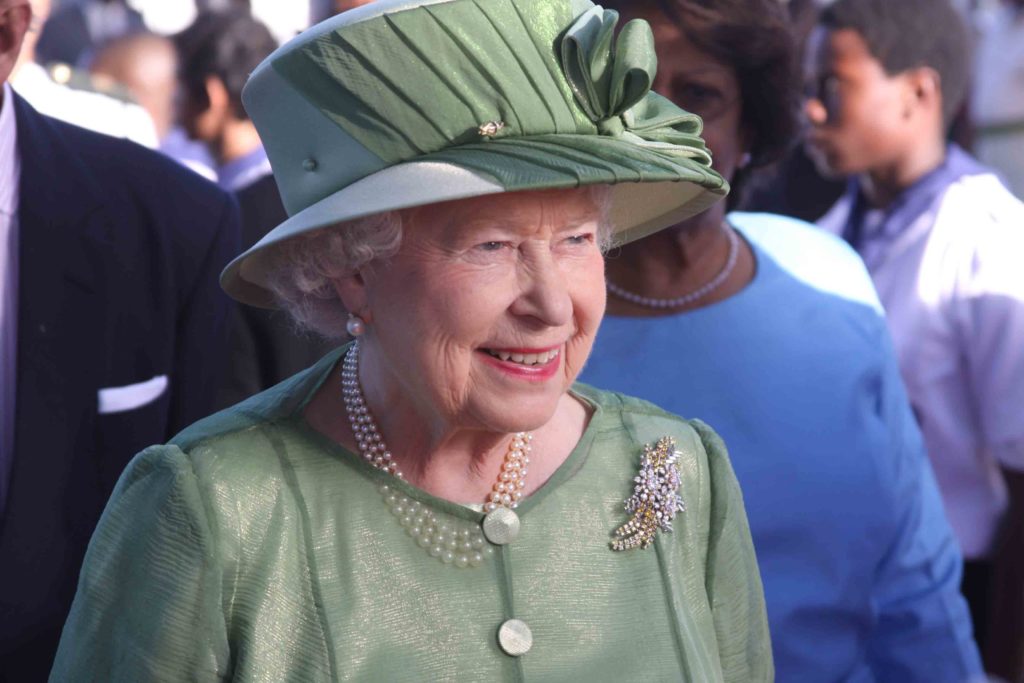 What is wealth tax? According to the Wealth Tax Commission, a wealth tax is “a broad-based tax on the ownership...

Keynote speaker at the event was Mrs. Cherie Blair CBE QC, founder of The Cherie Blair Foundation for Women and...